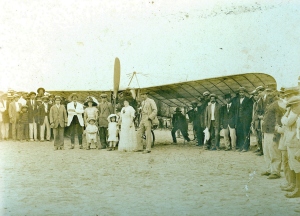 Clabby Bathhouse, Atlantic City, N.J.
There were different bathhouses over the years. It all started with 1 bathhouse that led to a block of the Atlantic City Boardwalk. 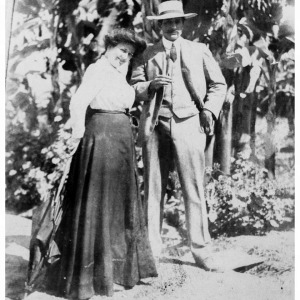 My Maternal Great-Grandparents.
Marie Dolores Clabby & Emilio Manuel Montero Meyerhuber. He was born in London, educated in NY, she was born in Philadelphia. They fell in love, got married & moved to Peru. 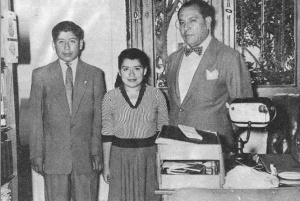 Ethel Beatriz & Dr. Lozada at their home in Lima.

Ethel (maternal grandmother, 1979) in her home. 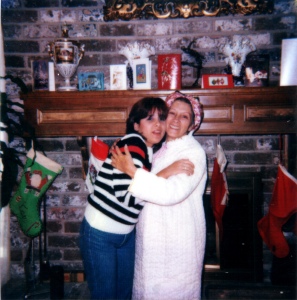 Me and my paternal grandmother in Houston.
She still looks lovely in a bathrobe. This is the only picture of us two together.

Yesterday I wrote a blog post (link in bio) of how I really, finally, saw the beautiful person looking back at me. Two years ago, I would have never posted or would have never taken a picture like this because I have no makeup on. Plus, I wouldn’t have felt comfortable taking a picture this up close or I would have criticized something about my face.
I finally saw the beautiful person looking back at me. New post on gracelozada.com. Link in bio.
I used to chase guys or be with guys that weren’t wanting to be with my fully or faithfully. In my mind, I was trying to prove that I could make them love me if they only spent more time with me. I looked for validation through them that I was lovable, pretty enough, skinny enough, good enough. Little did I realize that I was choosing unavailable guys because even though I wanted to be loved, I was scared to get too close also, but that I was trying to gain not only the love from my parents, but that I could be loved. As a child, I never wanted to get married. I was petrified, asking my mom, I don’t have to get married, do I? Before I was 40, I thought if I ever got close enough to marry someone that I would have a marriage like my parents had, filled with cheating, lying, abuse, drinking because it made me so miserable.
I’ve lived in fear of speaking up most of my life. I've only challenged it sometimes. Covid and quarantining makes you really have time to think. It gives you the time to work on things about yourself that you may want to change or the things about your life that you may want to overcome. Speaking up or writing about anything and putting it out there for the whole world to see, without fear, is something I struggle with.
I’ve been impacted by alcoholism since the time that I took my first breath. It got worse over the years in my childhood and it took me down some dark roads into my adult life that I only would have went down due to the alcoholism, violence, and abandonment that I suffered as a child.
I can’t express how important or valuable it is to take care of yourself, be there for YOU, and treat yourself as the most special & important person in your life. You are important! You are special! And, you deserve so much! Start and keep treating yourself as this, even if you don’t really think you are. Eventually you will start loving yourself again and realize that you are worthy. 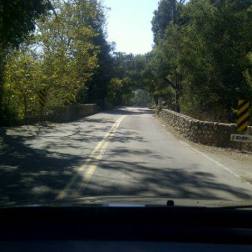 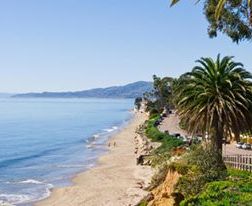 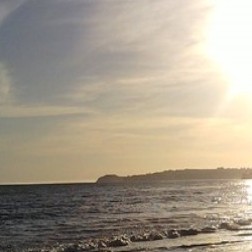 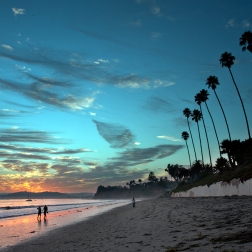