I’m just another writer, turned author, who hopes to be good enough that someone will like her book, her story.

Many that know me may not know this about me and could never imagine the roads I’ve traveled. I was born into a family, at least from one side, that was very privileged. My grandfather was a well-known surgeon and had a clinic in Peru and also was known worldwide to having delivered a baby to the youngest mother in history. My grandmother from one side of her family was an heiress from a family from Philadelphia that in the end had millions and owned a complete block on the Atlantic City Boardwalk. On the other side of her family, her father had been born in England, was educated in NY, and he later had been the Mayor of Pisco several times. He had come from a family that was so well off that they had created several of the first railways in Peru and had many properties in Peru.

My own life is one of knowing a little bit of this “good life” up until the age of 15—before we lost everything. But, what happens behind closed doors is always unknown to others. Alcoholism, sadness, depression, mentions (rumors) of infidelity, abuse and fighting were intertwined with this “good life”. At an early age, darkness won in my mind which opened the door to years of depression and times of suicide. Then, later came my own destruction at the hands of the bottle. Rape would follow. Drop out of life and from high school, would happen. I eventually added more than drinking to swallow the pain. And, then loss, grief and guilt would overpower the darkness that was already there. Loss of a very close friend would lead me to the road of selling myself. Selling myself would make me feel worthy. Worthy of something. Worthy of all the years I felt not worthy­—when I didn’t matter.

But, a voice was always with me, a quiet little whisper—my guardian angels, my grandparents or friends that had passed on, or God, or just my spiritual love for myself, whispered to me. This life—my life—was not meant to be like this. Always that little whisper stayed with me. Seemed at times to disappear, but was just waiting to appear, waiting to tell me at the right moment—your life means more than this! “It” stayed and stays deep down inside with me always so that it leaves it up to me to remember—I matter. 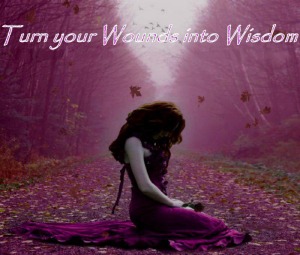 If there was one thing I’d asked from everyone was to make sure that you not only have physicals every year, but that you make sure you get the testing done that is requested by either your age or your medical history.
I see the beauty in all of you!
I wrote a letter to my rapist because I thought it was important and I felt I needed to voice all the things I felt he needed to know his raping me did to me, even though he will never probably read this.
I can’t even explain how therapeutic writing is sometimes. I wrote this back in December and touched it up over the last few days and it is bringing up so much in me.
I love my long hair. I used to really love having short hair, also. When I was a child my mom had my dad take us to get our hair cut at a barbershop. I remember crying hysterically at the barbershop. Between the ages of five to about 17 years old, I’d either have really short hair or shoulder length hair. I learn to like short hair but I don't think I always looked the cutest with it. When I was 16 I shaved all my hair off except my bangs. I really loved that style at that time. Or maybe I just loved how brave I was to do it, especially in such a conservative state like Texas and city like the suburbs of Houston, where we lived. I arrived in California with that haircut and actually a lot of people liked it. But after growing it out, it was rare that I cut it to shoulder length. There were times that I did and I think the last time was in 2008. But cutting it short, later in life, I'd always regret it. There’s also been times that I’ve cut my hair off because I’ve been upset over a guy. Not like a Britney Spears moment, well maybe a little, but it has always been more like a freedom to rebel against what men preferred or what society considers beautiful.
It’s OK to stumble. Sometimes it feels like you’ve never made any progress, but that’s not true. Life will throw at you some of the same situations for you to work out just a little bit more on your healing. It will still hurt. It will still make you sad or even bring you to tears again. But, if you see and step back, you will notice that you get over it sooner, quicker, and you bounce back. You no longer get stuck in the despair or the emotions. You have time to process, analyze, learn from it (maybe saying to yourself, oh yeah, I know where these emotions cause and come from) and you can let it go much better. 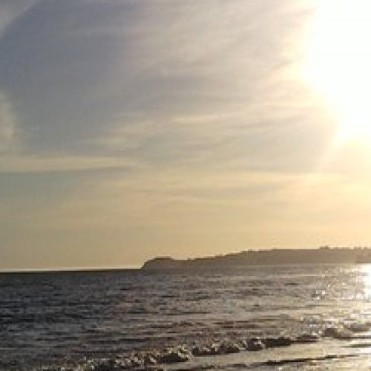 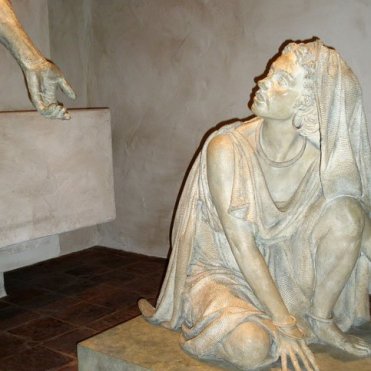 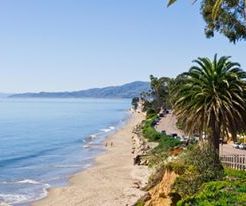 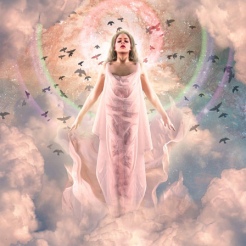 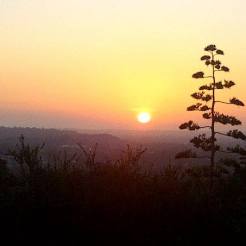 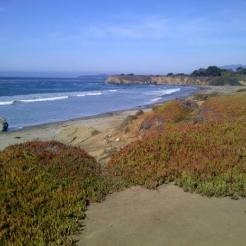 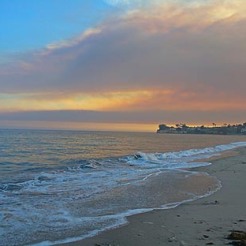 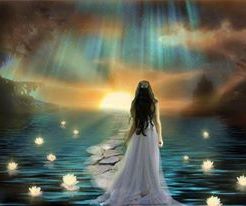 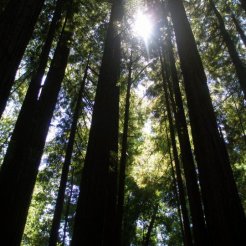 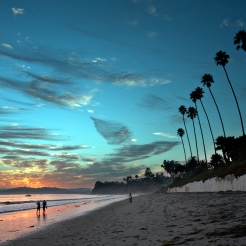 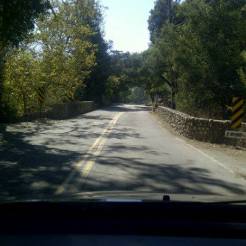