The Life of an Adult Child of an Alcoholic

Looking beautiful on the outside is what makes some have status in this world. Some people perceive that everything is great and perfect, as long as you are beautiful. Doors open up for the beautiful people. They seem to get further in life than some of their counterparts. But, how true is it that beautiful people seem to have it all and how long can beautiful people hold onto their beauty? Beauty usually fades. And in my experience, is beauty that important? I’ve known some very beautiful people that are either mean or empty inside, are narcissistic, or really just don’t care about anything or anyone else. So, how important is beauty? 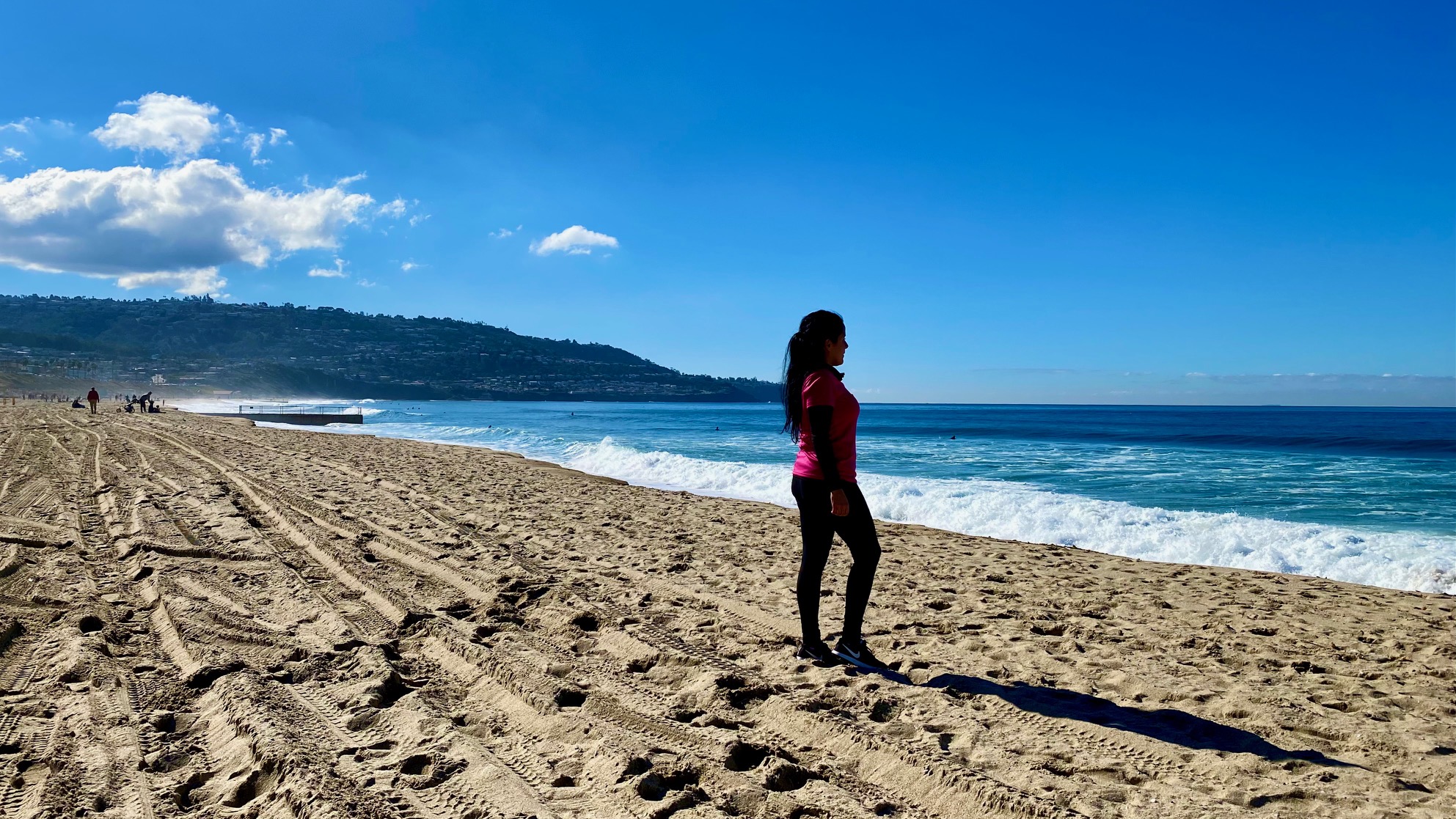 I thing about me is that I never really saw the beautiful person looking back at me in the mirror. It was important as a child to portray the appearance of perfection and be as pretty as can be. But for me, I thought I could never achieve being really beautiful. I was never told that I was beautiful or pretty. I just don’t think it was something said in our family. Once in awhile in my late teens and twenties, I’d see that I looked good, but never really saw it and felt it at it’s full extent. Only rare and fleeting moments did I feel that confidence that came with my appearance.

As a pre-teen too many of us females are indoctrinated to wear makeup. We are told by society and advertising companies that we must cover our faces with makeup, style our hair, manicure our nails, buy the named brand clothes because that’s what beautiful females do. (I won’t even get started on how fit and skinny we all should be.) So for me, I’d make sure that I had a full face or at least put on mascara and lipstick on to just go to the market or run errands. I’d never wear any sweats. I always dressed to impress or at least try to look cute. Anywhere I’d go, I definitely put a lot of effort to glam up and do what I could to appear beautiful or at least for me, to look at least half decent as I could.

The time quarantining makes you really have that time to think. It gives you the time to work on things, evaluate what is important and what is really necessary. I’ve been working a lot on my health and fitness – more than usual and being consistent with it because there is not much else to do. Not to be skinny, but to be healthy, strong, and lose unnecessary pounds. I’ve also been getting my apartment just how I like it, at least as much as I can because the owners won’t really let me renovate, so at least I can redecorate. I work from home now, also. There’s no need to get fully dressed and put on makeup. I live by myself, too. So, for the most part, that is my life during Covid. I get out to bike ride and occasionally go to the grocery store. But most of the time have things delivered. And recently, I’ve finally stopped giving a fuck about my appearance when I go out. If I’m going to the grocery store, I do shower or bathe, do my hair usually just nicely pulling it up or back, I might put on some mascara. But, my face will be half covered with a mask, so how important does makeup really matter? Who am I going to bump into? Also, if I’m riding my bike for 20-30 some miles, can you imagine sweating as much as I do during those rides and having a full face of makeup? I can’t even imagine the acne that I would get if I wore foundation. The amount of exercise that I am doing  is enough for breakouts.

So at some point, during this time quarantining and lots of spare time to think, I’ve come across old pictures of myself. There’s been times in the past that I’ve seen old pictures of myself and thought that I was cute, but it wasn’t until this last year when I thought of why I never really saw how beautiful (and skinny) I truly was, especially in my twenties. Why had I never really felt and seen it?

My childhood, the things that happened to my self-esteem, the criticism, the low self-worth, what had penetrated into my consciousness and subconsciousness through images in magazines and commercials on what the perfect female looks like, played a part on me not really seeing the woman, the girl, in the mirror for what she was. I had recognized on an intellectual level as I got older that all these things were reasons why I didn’t have confidence on my outer appearance. I could see a pretty face looking back at me in the mirror, but just didn’t truly feel it. I unraveled why this was, why I didn’t see and feel pretty (and skinny) enough, and wrote about it in my memoir, Evolving to Grace. I wrote about how some of the people and experiences I endured, contributed to this.

I understood what happens to a child that is brought up in a home of addiction, that we judge ourselves harshly and have a very low sense of self-esteem and self worth, that appearance and perfection was everything to us as a family and especially to my mother. If you looked a certain way, then the real dysfunction and ugliness of what life was really like wouldn’t be seen. You portray beauty which then means your life is beautiful. I even shared with a close friend of mine recently how when we were living in Houston, prior to me moving to California, and my head was shaved all around, except for the top, and I was dressing what I consider now edgy (maybe a little new wave/punkish. It was 1985-86) that my mom needed to go to the mall and I wanted to join her and my sister. My mom told me that I could not go if I looked the way that I looked. Now mind you, we lived in a suburb of Houston in the 80s. That area was very conservative. My mom still carried herself well, cared what she wore, that she had makeup on, etc. She had always reminded us of her 19 inch waist she had when she married our father. She wanted her family to be perfect which we were clearly not. And here I was, being trendy, rebellious and punkish. 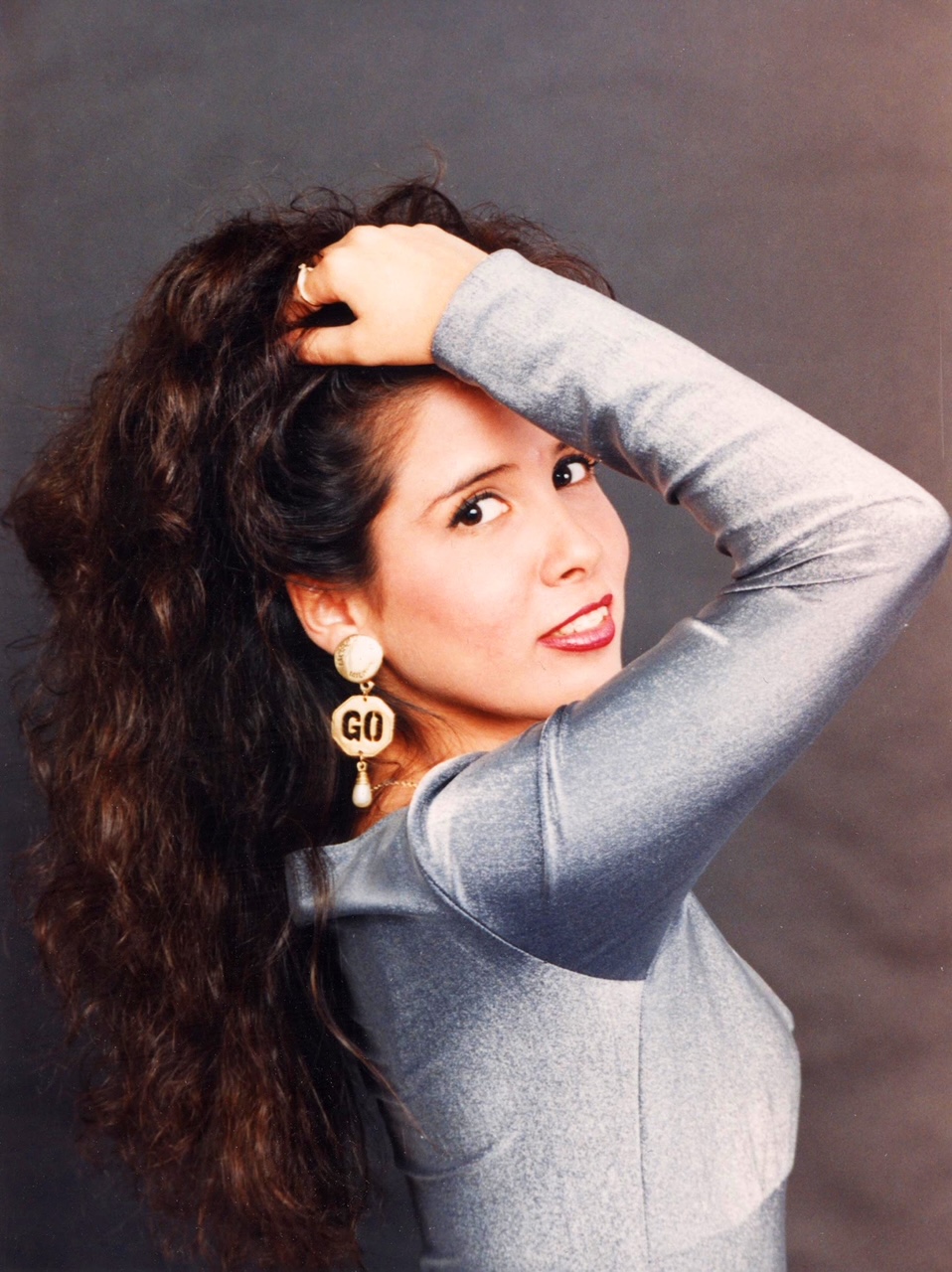 I had style, but the people of Klein, Texas thought people like me just did drugs and were trouble-makers. Mind you, the drugs didn’t come until years later. Then for many years a sister of mine had told me of how ugly and fat I was. And, the boys that never liked me, just confirmed that I was not beautiful. So, my experiences were always telling me in my childhood that I was not beautiful or even pretty.

The very first times that I remember being told that I was beautiful began when I was 16. I was walking to work in Chicago and a homeless women said to me that I was too beautiful to walk with my head down and that I should always walk with my head up. Then, the next time when I was 24, Tupac said that I was beautiful. And a few weeks later, Mr. Laker Guy would say how beautiful I looked. Despite hearing this, I would never truly feel or think to myself, that I was beautiful. Now, decades later, I didn’t think any of them were lying and I was more stunned than anything when they said it because it was never said to me. And, for years I never knew how to respond. I don’t even think I ever said thank you. But at the time, in my heart, unfortunately, I just thought they were saying it to be nice.

Over the years it was easier to build up my value – my strengths on who I was on the inside. Affirmations would help with this. Therapy also help. Accomplishments would help. Acknowledgment of all the things I had overcome and was dealing with, like raising my son all on my own with no support, putting myself through school, coming from the childhood that I had come from, enduring the loss of my virginity to a rape, and the verbal and physical abuse I endured, all without being a complete wreck, helped me value myself extremely. Also, I loved that even though I was a little broken, my heart wasn’t. I cared for others and put my son first. It gave me pride and confidence on what I was capable of and who I was on the inside.

I think it is important to see yourself truly, inside and out, but also to be humble about it. We all have beautiful attributes on the outside, some more than others, but that’s okay. Our smile, our eyes, our skin tone, great cheek bones, great hair. For me, it took longer to really see that person in the mirror and say, There is beauty there. She is pretty. She doesn’t need a pound of makeup on to show that. I may not be perfect, win any pageant awards, be on the cover of some fashion or fitness magazines, but I am beautiful on the inside and out.

I will try to remember this and work on feeling this every single day, just so that I can build up my self-esteem and self worth.

Hope you do, too!

Goodbye to 2022. Some of the highlights I’ve had this year are going to Florida and getting scuba certified, doing a road trip and finally seeing Key West, taking a leap and going to go to a huge photo event or the first time in Jamaica and meeting all the talented people there.
Replaced old scars that no longer serve me from my life I no longer live. Just got two tattoos that remind me of my resilience and love. 💗
Goodreads is having a giveaway of the e-book version of my memoir, Evolving to Grace.
The e-book version of my memoir, Evolving to Grace, is going to be free for the next four days on Amazon.com.
Life’s choices are funny. On the daily, we are presented with choices. It took me a long time to be aware of that. We can sometimes be on auto pilot and do what we’ve always done in the past. And for some, that’s worked well. But for others, it takes a lot of effort to not do the same thing over and over and over again. Breaking old habits and old patterns, making different choices, creates evolution. Evolving to who you want to become it’s a choice and a good one at that!
Hello. It’s been a while. I just wanted to say hello.
Join 1,318 other subscribers